Louis Agassiz, Introduction to the Study of Natural History 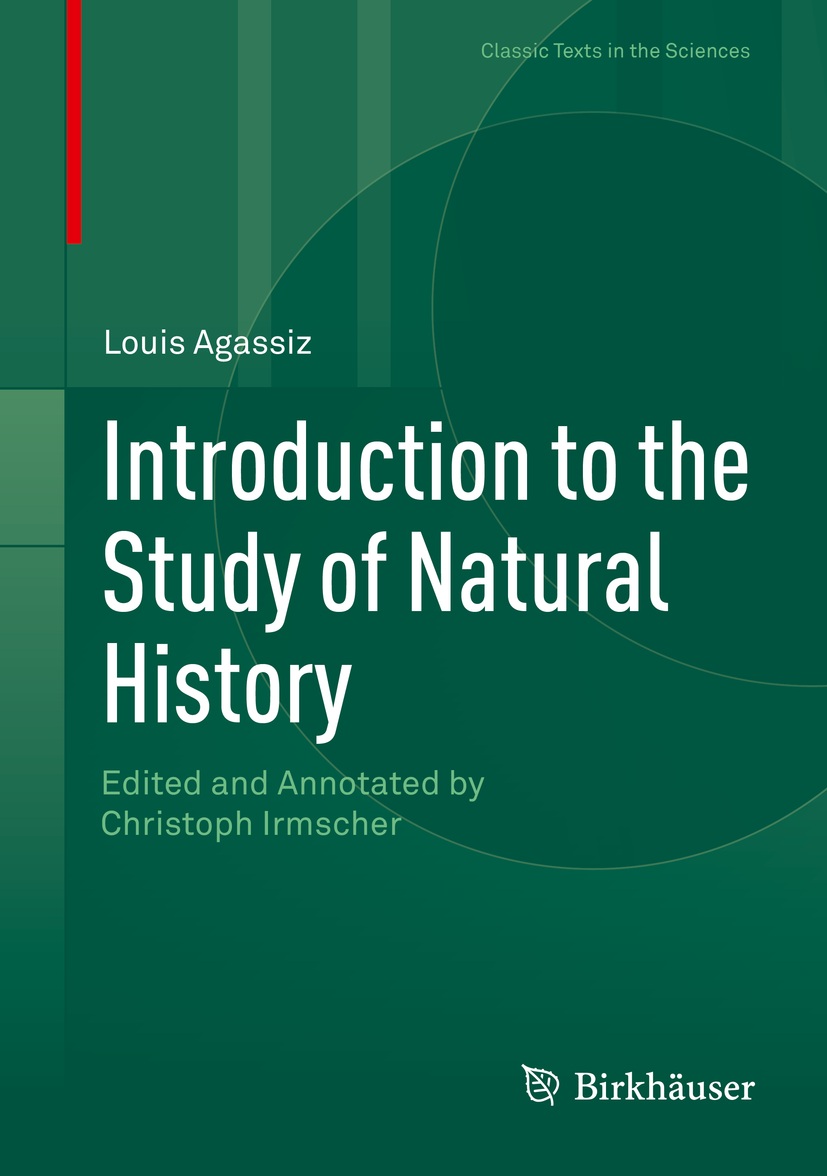 This book features Louis Agassiz’s seminal lecture course in which the Swiss-American scientist, a self-styled “American Humboldt,” summarized the state of zoological knowledge in his time. Though Darwin’s theory of evolution would soon dismantle his idealist science, Agassiz’s lectures are nonetheless modern in their insistence on the social and cultural importance of the scientific enterprise.

An extensive, well-illustrated introduction by Agassiz’s biographer, Christoph Irmscher, situates Agassiz’s lectures in the context of his life and nineteenth-century science, while also confronting the deeply problematic aspects of his legacy. Profusely annotated, this edition offers fascinating insights into the history of science and appeals to anyone with an interest in zoology and natural history.

“Christoph Irmscher provides a scholarly and insightful analysis of the intentions and beliefs of Louis Agassiz, a larger-than-life scientist of the mid-19th century and fierce opponent of Charles Darwin.  One of the foremost naturalists of his time, Agassiz’s encyclopedic knowledge and brash confidence sustained bold and often controversial theories, which contributed to extreme intellectual ferment at the dawn of contemporary evolutionary biology.”  James Hanken, Alexander Agassiz Professor of Zoology, Harvard University, USA