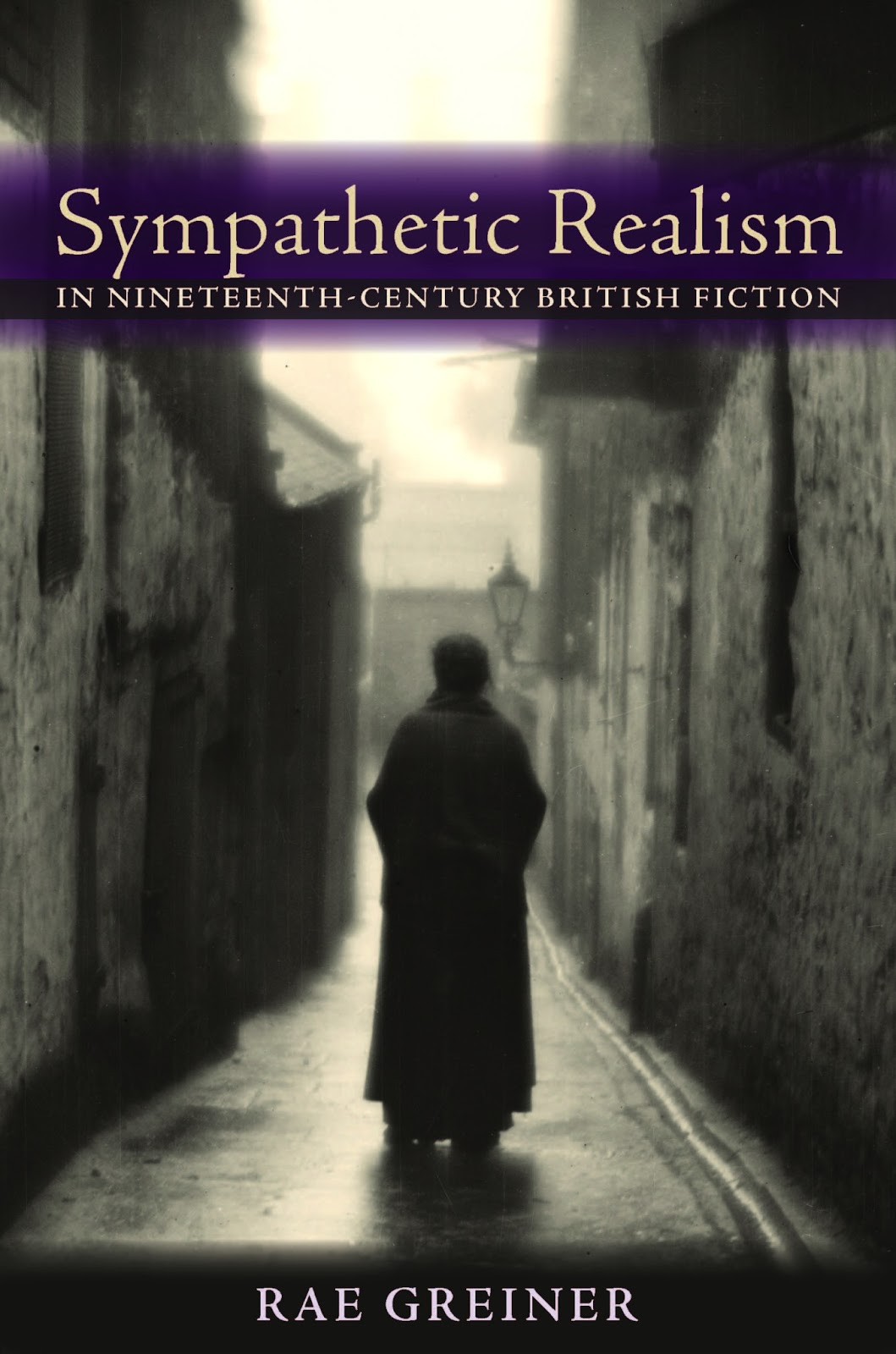 This book proposes a new model for understanding the “sympathetic realism” of the nineteenth-century realists. Sympathetic Realism reads fictional works by novelists such as Jane Austen, Charles Dickens, George Eliot, Joseph Conrad, and Henry James, as well as philosophical and historical writings by authors such as Jeremy Bentham, in order to demonstrate the ways in which the protocols of sympathetic imagining, developed (especially) by Adam Smith in The Theory of Moral Sentiments (1759), are at work in the forms, rather than simply in the contents, of these works. Such a sympathy does more than foster emotional identification with others. It provides a way of thinking “along with” them. By abstracting feeling away from its origins, by turning feelings into figures of speech, sympathy enables much more than emotional sharing, for it need not involve feeling at all. Sympathy’s most important contribution is not one-to-one emotional matching but instead a more mundane, more ordinary sense of comfortable, proximate agreement with others, a shared mentality or state of mind. Thus its most profound effect: sympathy produces realism. It is the cognitive process enabling us to experience a world held in common with others, to feel confident that our perceptions are theirs.