Taming Cannibals: Race and the Victorians 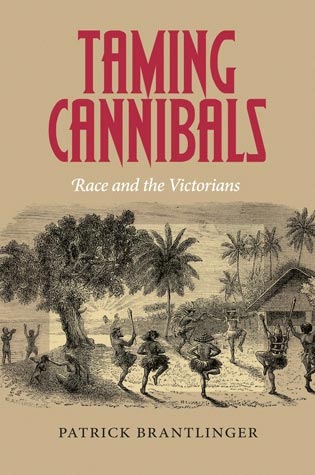 In Taming Cannibals, Patrick Brantlinger unravels contradictions embedded in the racist and imperialist ideology of the British Empire. For many Victorians, the idea of taming cannibals or civilizing savages was oxymoronic: civilization was a goal that the nonwhite peoples of the world could not attain or, at best, could only approximate, yet the "civilizing mission" was viewed as the ultimate justification for imperialism. Similarly, the supposedly unshakeable certainty of Anglo-Saxon racial superiority was routinely undercut by widespread fears about racial degeneration through contact with "lesser" races or concerns that Anglo-Saxons might be superseded by something superior—an even "fitter" or "higher" race or species.