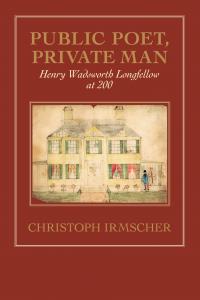 The most popular American poet of his day, Henry Wadsworth Longfellow (1807–1882) was a multiculturalist before the term was invented. He passionately believed in the value of foreign travel and conceived of American literature as deeply “transatlantic.” A polyglot poet-scholar, the first American to translate Dante’s entire Divine Comedy, he was also a hands-on, unconventional father who produced numerous Edward Lear–like drawings for the entertainment of his children.