On Lingering And Being Last: Race And Sovereignty In The New World 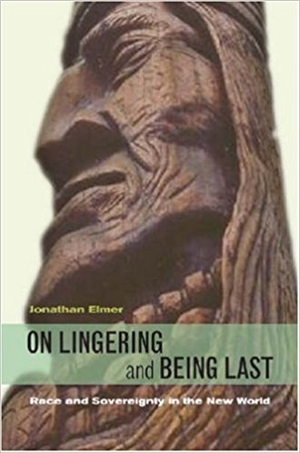 “Royal slaves, captive kings, and
last chiefs—this stunning account
of racialized sovereignty in the
New World gives us an American
literature unlike anything we have seen:
steeped in melancholy, haunted by
the 'Logan effect,' at once ancient and modern.”

What are we talking about when we talk about sovereignty? Is it about formal legitimacy or practical authority? Does it require the ability to control the flow of people or goods across a border; is it primarily a principle of international recognition; or does its essence lie in the power to regulate the lives of a state’s citizens? Political theorists, historians, scholars of international relations, lawyers, anthropologists, literary critics—all approach the dilemmas of sovereign power with a mixture of urgency and frustration.