My interests revolve around the creation, understanding, and value of imaginative thinking and writing. While I have co-edited five volumes, my single-author books best explain what I’m about. The first, on Langland’s Piers Plowman and Spenser’s Faerie Queene, engages intellectual and aesthetic relations between the late Middle Ages and the sixteenth century. Its core concern is the relation of figuration to knowing in these encyclopedic, culturally engaged poems.

My next three books constitute a trilogy on language, rhetoric, and poetics. Words That Matter treats changing conceptions of language and its shaping influence on human perception. It focuses on the equivocal "thingness" of language in early modern dictionaries, as well as in grammars, logics, rhetorics, treatises, plays, poems, and sermons.

Translating Investments, a titular pun, treats the functioning of metaphor (translatio), in Tudor-Stuart culture. It also questions the position of language and rhetoric within post-structuralism and cognitive science, highlighting connections between current problems and those in the sixteenth- and seventeenth-centuries. It has chapters on language, religion, politics, literature, classical rhetoric, and economics.

Reading the Allegorical Intertext focuses on canonical narrative from Chaucer and Spenser to Shakespeare and Milton. The intertext encompasses Kristevan intertextuality and traditional relationships of influence, imitation, allusion, and citation. Intextual expressions range from deliberate emulation to linguistic free play and enable examination of individual agency and determinism. My intertext is allegorical both because Spenser’s Faerie Queene is pivotal to it and because allegory encapsulates (and magnifies) the process of making meaning.

My two most recent books are Light and Death (2017) and Spenser’s Narrative Figuration of Women in “The Faerie Queene” (forthcoming). Light and Death starts from the traditional premise that light figures being; darkness, death. It features analogy, a type of metaphor that connects the known to the unknown, the sensible to the infinite, physics to metaphysics. This study moves from figuration in Spenser to the history of analogy and light-optics from Kepler to Donne and Milton.

Spenser’s Narrative Figuration of Women explores the contribution of Spenser’s encyclopedic Faerie Queene to an appreciation of women’s plights and possibilities in the age of Elizabeth. Spenser’s women-figures range from cartoons to a fullness sharing numerous features with the Shakespearean women salient in debates about character. Taken together, Spenser’s stories of women have a meaningful tale to tell about the function of narrative in the still moving, metamorphic poem that he created. 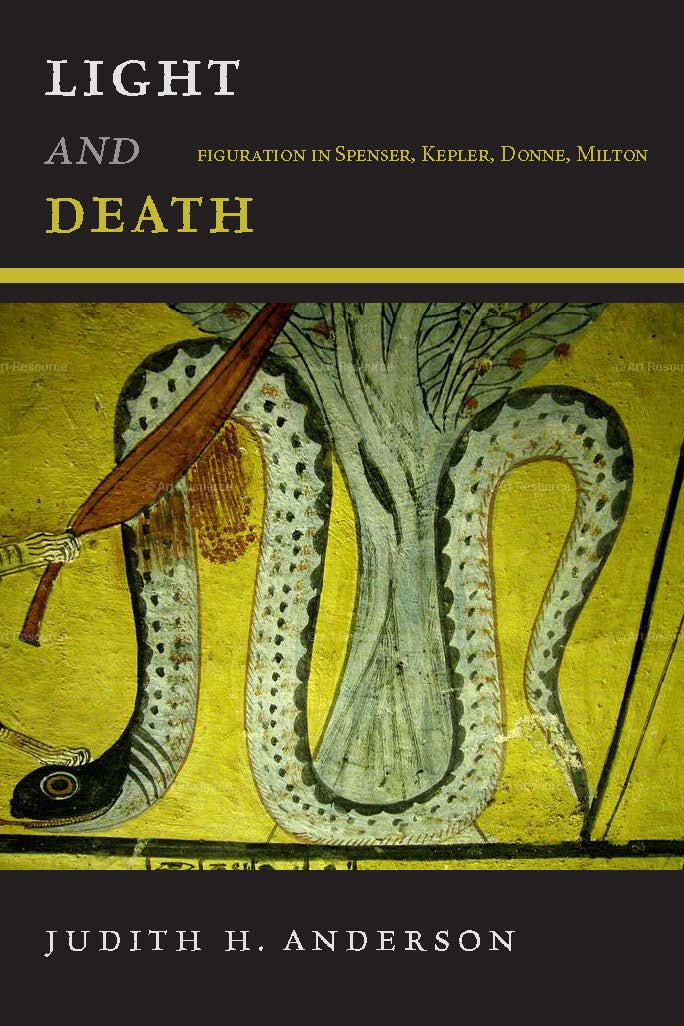 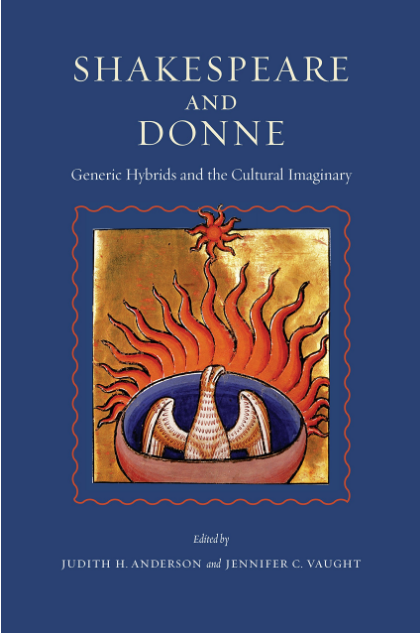 Shakespeare and Donne: Generic Hybrids and the Cultural Imaginary 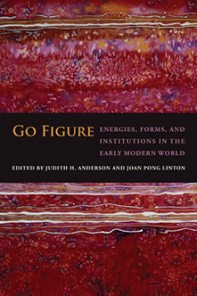 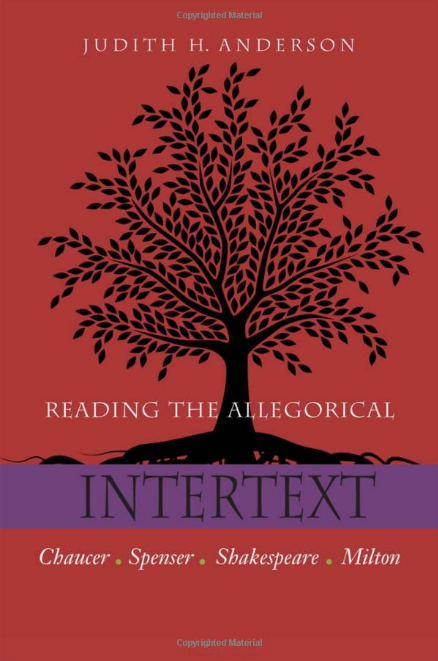 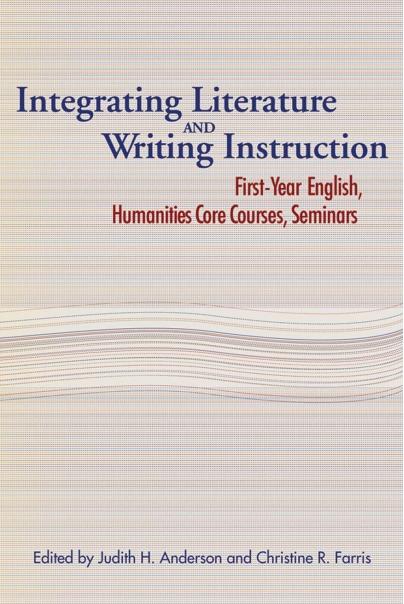 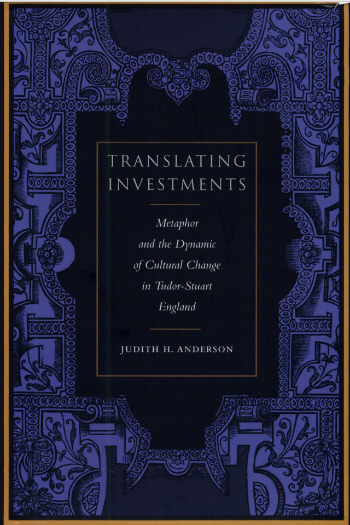 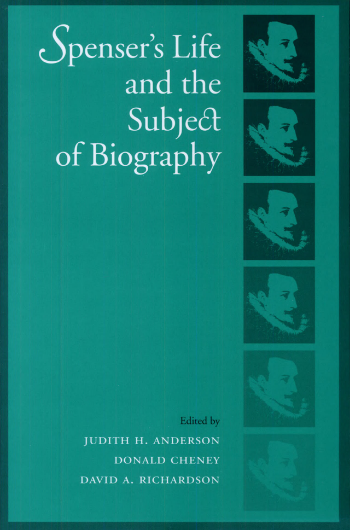 Spenser’s Life and the Subject of Biography 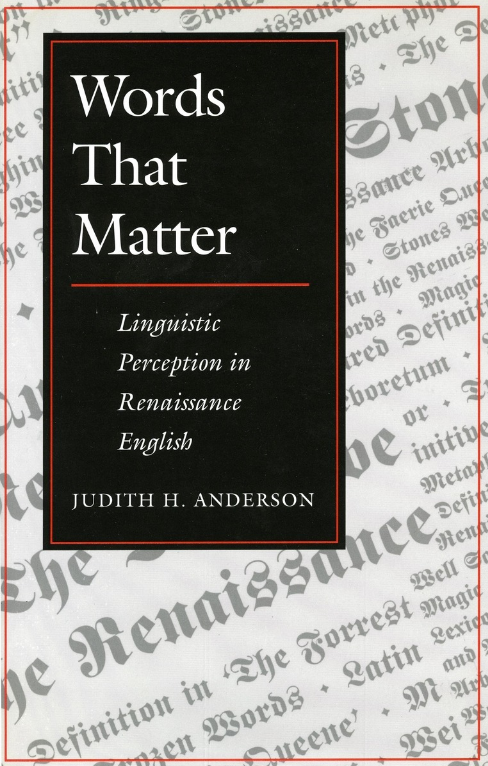