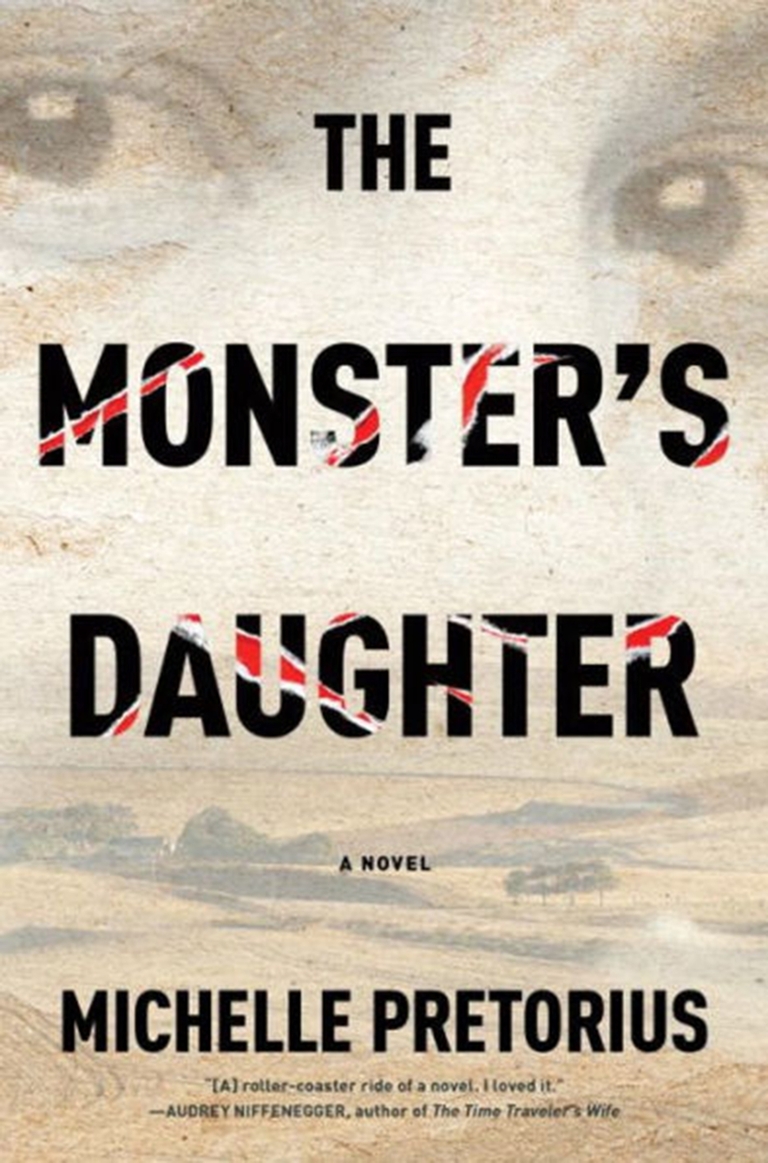 Somewhere on the South African veld, 1901: At the height of the Boer War, a doctor at a British concentration camp conducts a series of grim experiments on Boer prisoners. His work ends in chaos, but two children survive: a boy named Benjamin and a girl named Tessa.

One hundred years later, a disgraced young police constable is reassigned to the sleepy South African town of Unie, where she makes a terrifying discovery: the body of a young woman, burned beyond recognition.

The crime soon leads her into her country’s violent past—a past that includes her father, a high-ranking police official under the apartheid regime, and the children left behind in that long-ago concentration camp.

Michelle Pretorius’s epic debut weaves present and past together into a hugely suspenseful, masterfully plotted thriller. With an explosive conclusion, The Monster’s Daughter marks the emergence of a thrilling new writer.