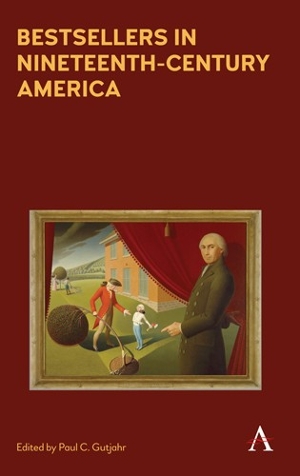 Bestsellers in Nineteenth Century America seeks to produce for students novels, poems and other printed material that sold extremely well when they first appeared in the United States. Many of the most famous American works of the nineteenth century that we know today — such as Herman Melville’s Moby-Dick — were not widely read when they first appeared. This collection seeks to offer its readers a glimpse at the literature that lit up the literary horizon when the works were first published, leading to insights on key cultural aspects of the nineteenth-century United States and its literary culture.