The Cambridge Companion to American Gay and Lesbian Literature 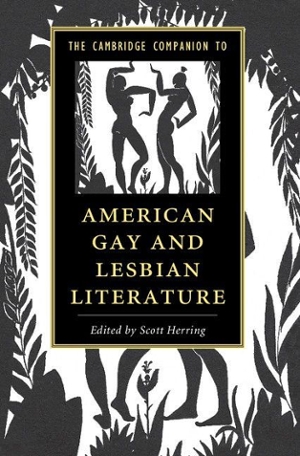 This Companion examines the connections between LGBTQ populations and American literature from the late eighteenth to twenty-first centuries. It surveys primary and secondary writings under the evolving category of gay and lesbian authorship, and incorporates current thinking in U.S.-based LGBTQ studies as well as critical practices within the field of American literary studies. This Companion also addresses the ways in which queerness pervades persons, texts, bodies, and reading, while paying attention to the transnational component of such literatures. In so doing, it details the chief genres, conventional historical backgrounds, and influential interpretive practices that support the analysis of LGBTQ literatures in the United States.