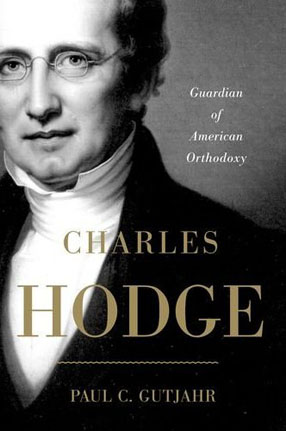 On a brisk April morning in 1872, over five hundred former students, family, friends, and colleagues congregated to honor Charles Hodge on his fiftieth teaching anniversary at Princeton Theological Seminary. Some had traveled from as far away as California, Texas and Ireland to attend the event. As the throngs packed into the pews and crowded to obtain standing room in Princeton’s First Presbyterian Church, speaker after speaker praised the seventy-five year-old Hodge, paying tribute to a man already widely acknowledged as the Pope of Presbyterianism and the “Nestor” of American theology. With one voice they anointed him the greatest Reformed theologian their country had ever produced.