Last of the Mohicans, A New Critical Edition 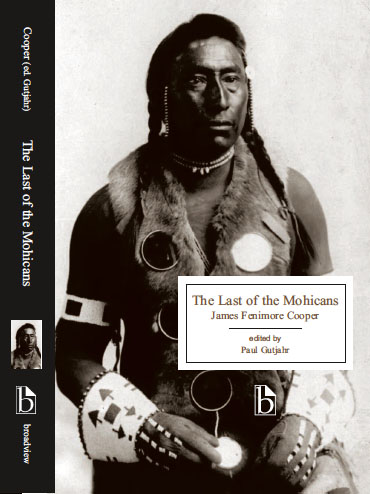 The Last of the Mohicans enjoyed tremendous popularity both in America and abroad, offering its readers not only a variation on the immensely popular traditional captivity narrative of the time, but also characters that would become iconic figures in the young nation's emerging literature. The novel's central action follows Leatherstocking and his two faithful friends, Chingachgook and Uncas, as they come to the aid of two daughters of a British officer seeking to become reunited with their father. The novel provides insights into Cooper's own thinking on Native American and White relations during the early national period, revealing a profound ambivalence to the reality that the rising fortunes of the young United States meant the declining fortunes of the nation's Native American inhabitants.