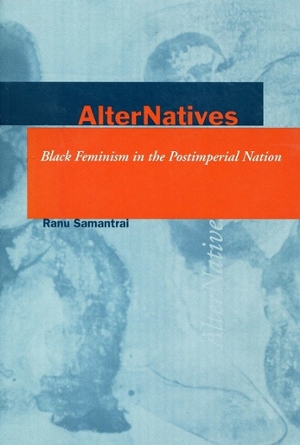 Are the conflicts that accompany the growth of postcolonial ethnic, cultural, and religious diasporas undermining the political culture of first-world nations? AlterNatives explains why the hope of a harmonious, fully consensual society is misguided. Ranu Samantrai argues that the proliferation of sources of dissent can hold liberal democratic nations accountable for their political promises. Eschewing the settlements between majority and minority groups proposed by liberal and communitarian theorists, she proposes a radicalization of democracy grounded in poststructuralist analysis of contingent individual and collective subjects.