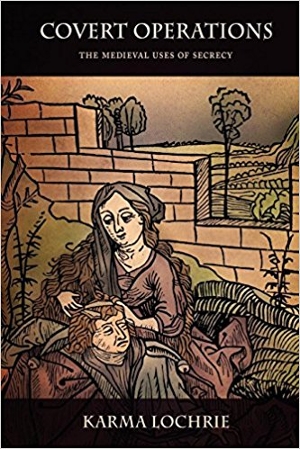 In Covert Operations, Karma Lochrie brings the categories and cultural meanings of secrecy in the Middle Ages out into the open. Isolating five broad areas—confession, women's gossip, medieval science and medicine, marriage and the law, and sodomitic discourse—Lochrie examines various types of secrecy and the literary texts in which they are played out. She reads texts as central to Middle English studies as the "Parson's Tale," the "Miller's Tale," the Secretum Secretorum, and Sir Gawain and the Green Knight as well as a broad range of less familiar works, including a gynecological treatise and a little-known fifteenth-century parody in which gossip and confession become one. As she does so she reveals a great deal about the medieval past—and perhaps just as much about the early development of the concealments that shape the present day.