Thinking About the Holocaust: After Half a Century 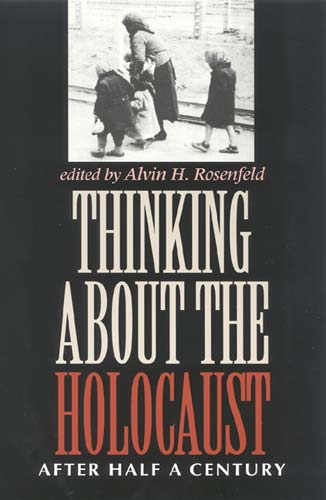 More than 50 years after the end of World War II, how do we look back upon and understand the nature and consequences of that catastrophic event? What kind of historical consciousness has developed over the past half century with respect to the Nazi destruction of European Jewry? These questions are explored by a distinguished international group of scholars who draw on history, literature, memory, memorials, and the representation of the Holocaust in the culture to assess the impact of the Holocaust on postwar consciousness.