My scholarship has appeared in The Cambridge History of American Poetry, College Literature, The Princeton Encyclopedia of Poetry and Poetics, The Oxford Handbook of Critical Improvisational Studies, and Trained Capacities: John Dewey, Rhetoric, and Democratic Practice.

I publish criticism frequently in The Atlantic, The Chicago Tribune, The Crisis, The Los Angeles Review of Books, The New York Times, The New Republic, and Oxford American, among other outlets. 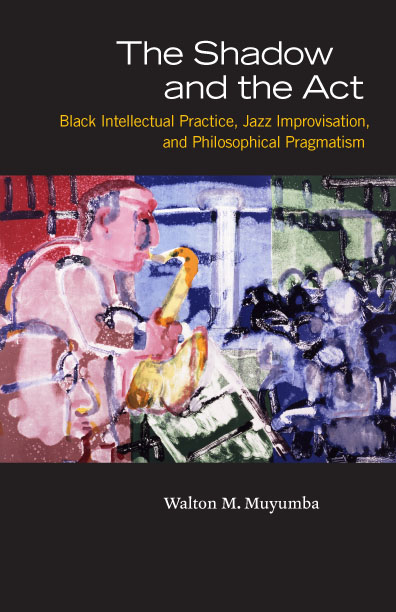 The Shadow and the Act: Black Intellectual Performance, Jazz Improvisation, and Philosophical Pragmatism