My research employs ecological criticism and the study of place to highlight the role of the landscape in the literature of the medieval North Atlantic, especially that of England, Ireland, and Wales. I am also broadly interested in multilingualism and networks of literary exchange within the British Isles. My other research and teaching interests include the digital humanities (deep mapping, in particular), the history of the English language, American minimalism, and young adult fantasy literature.

I am currently writing a book that traces the cultural interplay between Irish and Old English literary landscapes. Combining an ecocritical approach to reading the landscape with a comparatist perspective, my study shows that the landscape and the natural world can reveal paths of literary influence. By exploring these connections, I reconsider the transmission of influence between early medieval England and Ireland, while also challenging the construction of “Englishness” in the texts I study (arguing instead that the British Isles must be thought of as a multilingual zone of exchange). 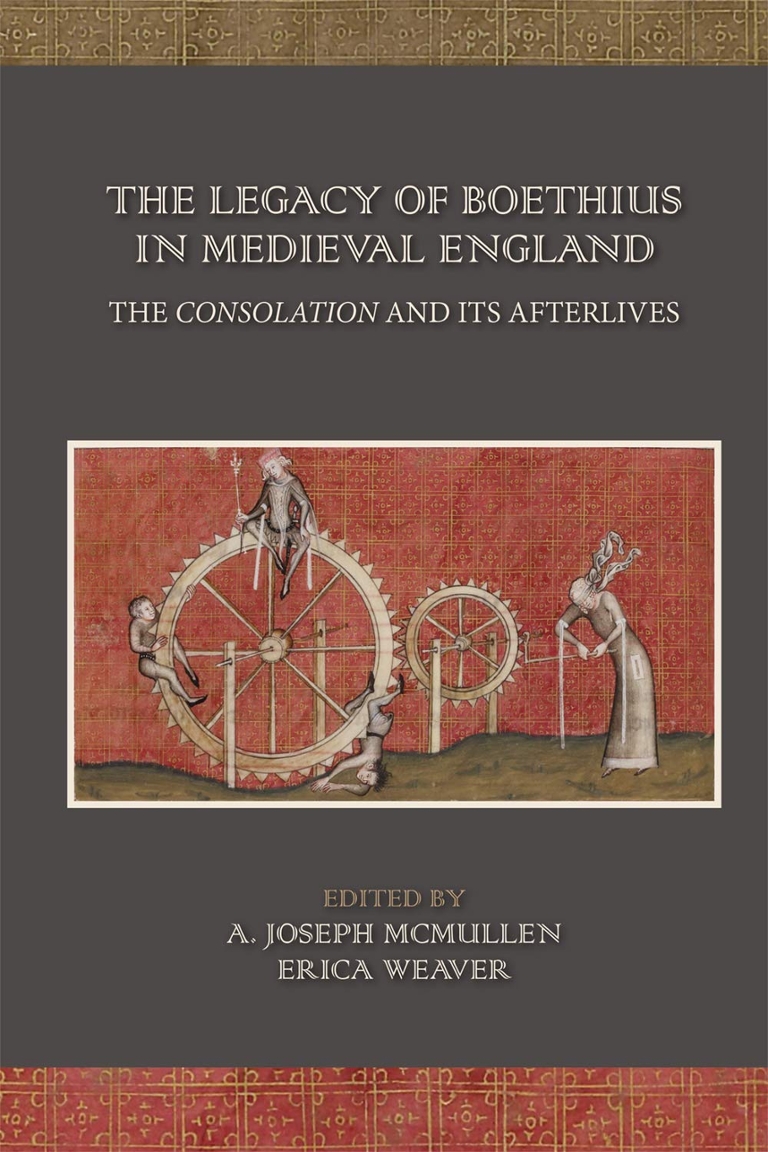 The Legacy of Boethius in Medieval England: The Consolation and its Afterlives 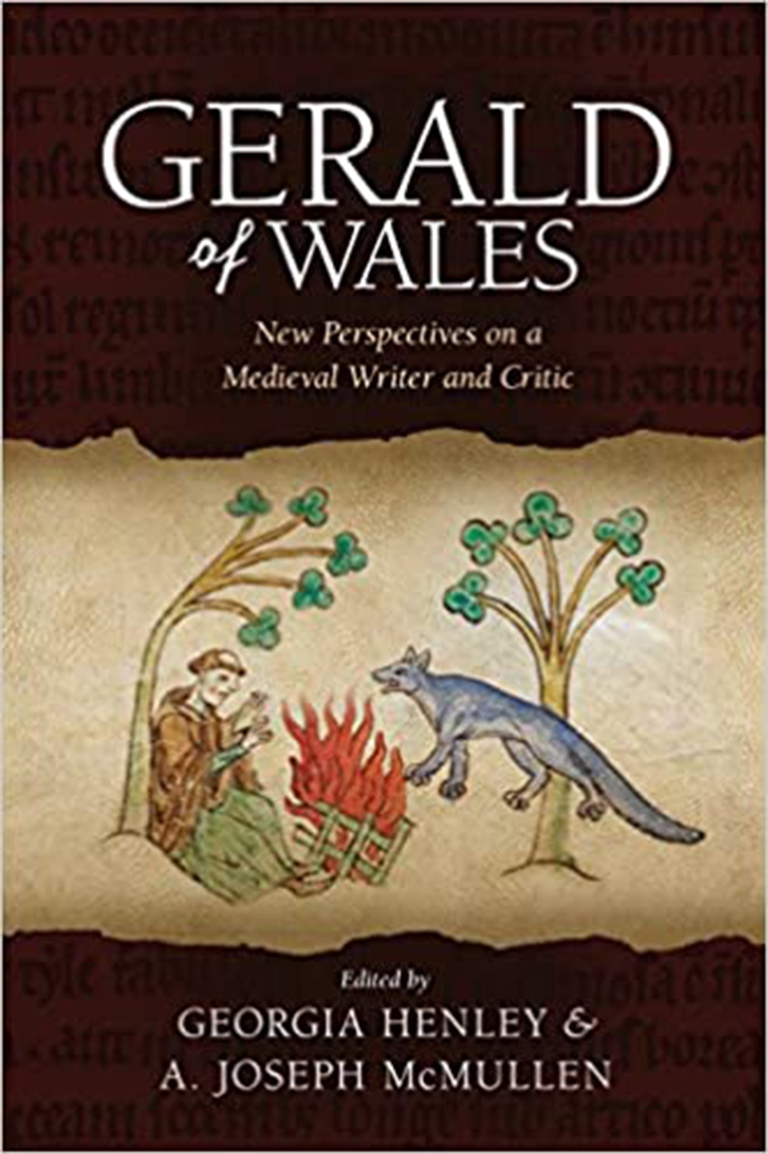 Gerald of Wales: New Perspectives on a Medieval Writer and Critic