My research, teaching, and administrative experiences have been inspired by a commitment to building bridges across literary, cultural and international studies. I draw on my training in Comparative Literature to interpret a variety of texts; the majority of my research has been focused on exploring questions of agency and conflict within larger geopolitical frameworks. My first book, Organizing Empire: Individualism, Collective Agency, and India examined discourses of individualism in accounts of nationalism, the Indian and Irish women’s movements, and the Raj. Since then my research interests have cohered around corporations, globalization, and war. Cultural Critique and the Global Corporation, an anthology I co-edited with my long-time collaborator, Laura E. Lyons, provides case studies of corporations that interpret their self-representations in relation to their activities in China, South Africa, India, Iraq, and the United States. A special issue of Biography on Corporate Personhood, which we also co-edited, offers analyses of different iterations of the corporate form in Canada, China, India, Singapore, and the United States.

My most recent book analyzes films, memoirs, and novels that have circulated in the United States about its clandestine and overt military operations in Afghanistan from 1979 to the present. Intervention Narratives: Afghanistan, the United States, and the Global War on Terror explores the significance of the historical erasures and the production of sentiment that allows these narratives to function as propaganda. The contradictions in these narratives demonstrate that contemporary imperialism does not function on an ideologically unified cultural terrain with its own consistent logic, but rather is manifested in a whole range of political sensibilities and projects.

While completing Intervention Narratives, I explored different dimensions of war in several essays that focus on Iraq and Kashmir. “Canine Rescue, Civilian Casualties, and the Long Gulf War” considers the erasure of Iraqi civilians in sentimental accounts of saving puppies. A co-authored essay with Laura E. Lyons, “America’s Educating Mission: Soft Power & the Case of Iraq” examines another aspect of the Gulf War: the use of reconstruction funds to finance study abroad programs in the US which recruit Iraqi students. My current research turns to the highly militarized region of Kashmir and probes the resilience of colonial martial race theory in discourses of Indian counterinsurgency. Another project with Mona Bhan analyzes Kashmiri perceptions of street dogs as weapons of the Indian military. 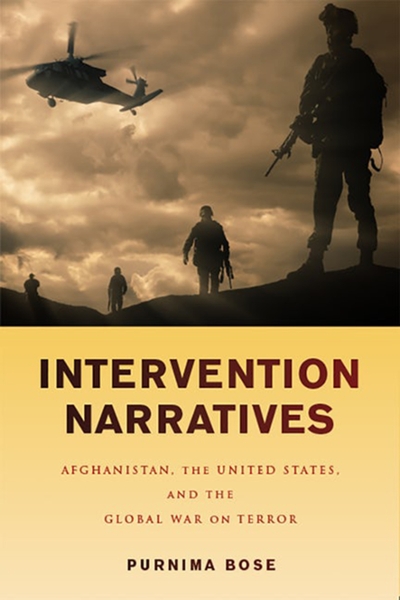 Intervention Narratives: Afghanistan, the United States, and the Global War on Terror 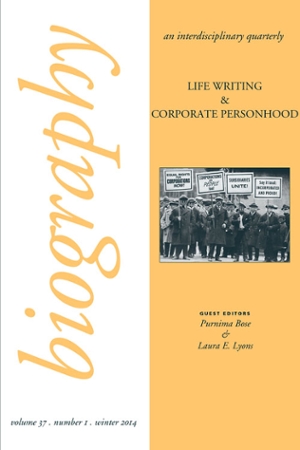 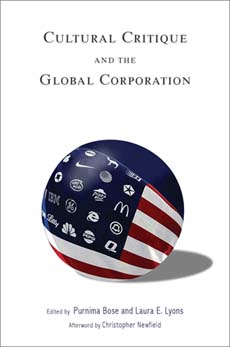 Cultural Critique and the Global Corporation 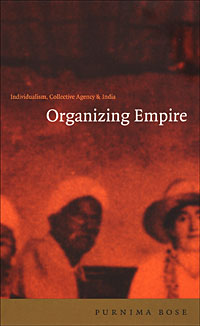