I am an essayist and fiction writer, chiefly concerned with nature, community, family, ethics, and place. Among the places I care about and write about are my hometown of Bloomington and the forested hill country of southern Indiana, and more generally the Midwest. Among the ethical issues that most concern me are social inequity, militarism, and the degradation of Earth's living systems. While I sometimes address literary subjects — such as the works of Thoreau, Emerson, Aldo Leopold, and Wendell Berry, as well as the American nature writing tradition and the art of the essay — I do so as a working writer rather than as a scholar or critic. The ten books I published during the first half of my teaching career were mostly novels and collections of short stories, including science fiction and historical fiction. The ten books published during the second half of my career have been mostly nonfiction, including documentary narrative, collections of essays, and memoirs. In the past several years I have been involved in adapting for the stage and performing theatrical works derived from two of my early books of fiction, Wilderness Plots and Bad Man Ballad. My most recent book, A Conservationist Manifesto, published in 2009, makes an ecological, ethical, and practical argument for shifting from a culture based on consumption to a culture based on caretaking. I am now at work on two books: the first of them a novel, the second a celebration and defense of the natural and cultural commons. My teaching reflects these interests, ranging from workshops in nonfiction to classes on the craft of fiction, nature writing, the contemporary essay, the ideal of equality, and the fate of the Earth. 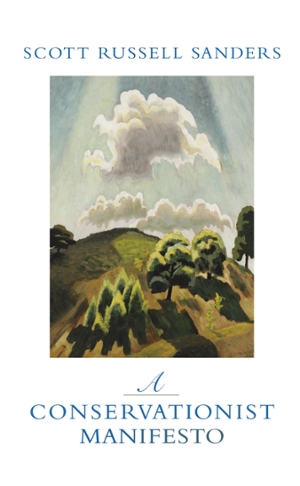 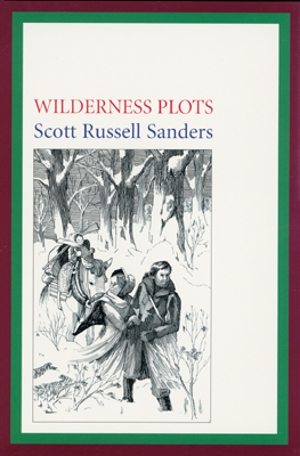 Wilderness Plots: Tales About the Settlement of the American Land 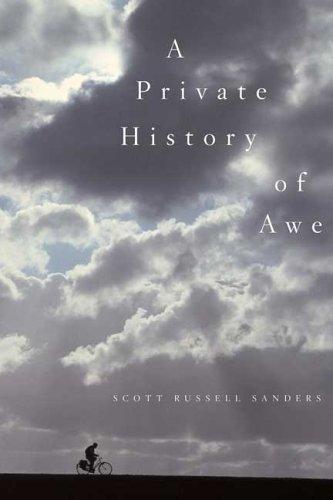 A Private History of Awe 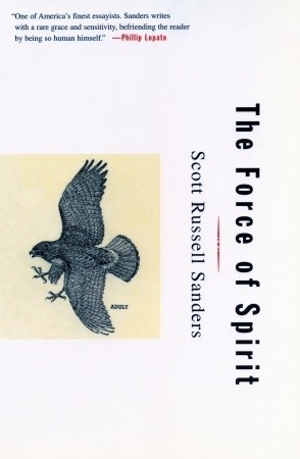 The Force of Spirit