There's So Much They Haven't Told You: Short Stories 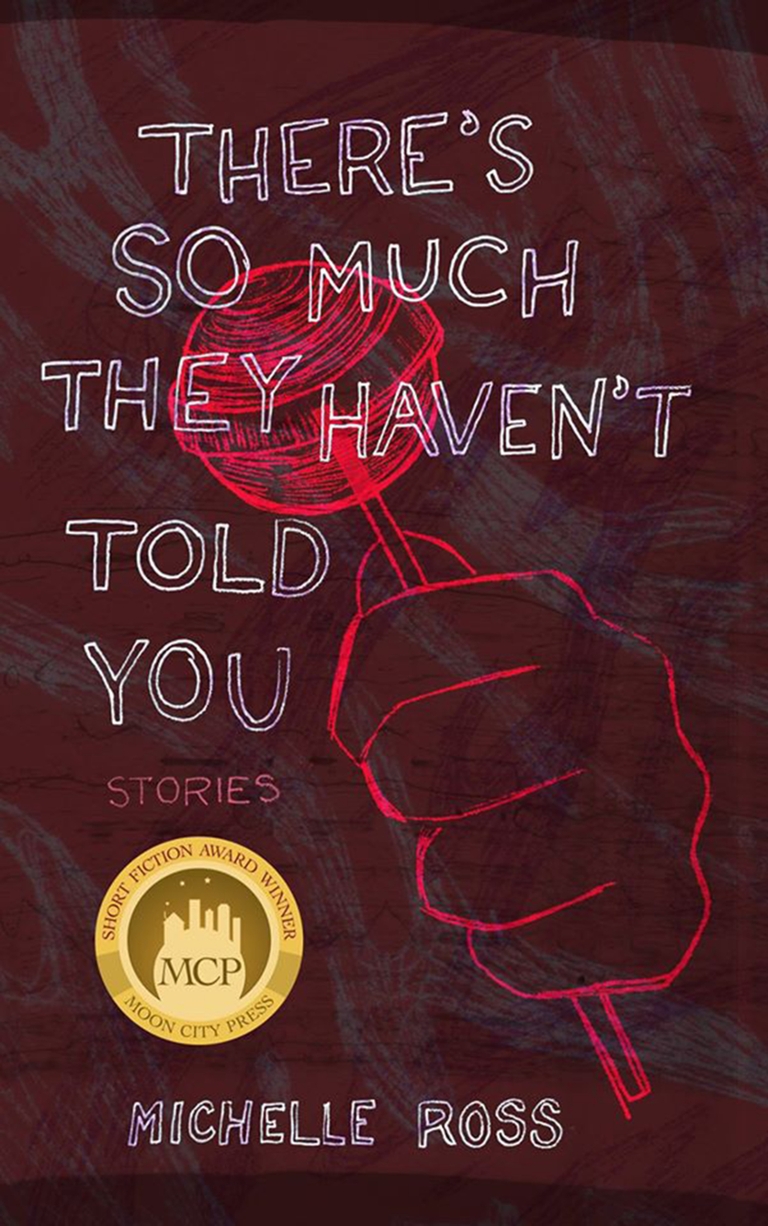 Michelle Ross’s debut short-story collection serves as an encyclopedia of modern relationships, taking special interest in those formed on unequal footing, pitting daughters against mothers, wives against husbands, friends against friends. Legacy looms large, as behaviors are passed from one generation to the next, and those entrusted with caring for the young or keeping others employed are found derelict in their duties. Weaknesses are exploited, ignorance is exposed, and bonds are occasionally dissolved. Regarding the human condition as it is portrayed throughout this collection, one character’s words echo prophetically: “You’re at the complete mercy of giants who don’t understand you.”

In spite of all this, Ross’s stories are ultimately tales of striving: to understand, to connect, to reclaim. Themes of discovery are woven tightly, as these individuals, rather than remain in the dark, are regularly drawn to the light that is missing from their lives. Optimism may not abound, but neither do these characters wallow. Time and time again, they evolve into agents of change within their own lives, even if they sometimes choose not to act.

In the end, such thematic depth gives rise to an astoundingly diverse array of voices, styles, and structures. No two entries in Ross’s collection are alike, and collectively they reveal the potential of the American short story, leaving little unsaid.

Michelle Ross is the author of the debut story collection, There's So Much They Haven't Told You (2017), which was winner of the 2016 Moon City Press Short Fiction Award. The collection was also runner-up for the Juniper Prize in Short Fiction and a finalist for the New American Press Fiction Prize and the Leapfrog Press Fiction Prize. She is fiction editor of Atticus Review and a consulting editor for the 2018 Best Small Fictions anthology. Her fiction has won prizes from Gulf Coast, Main Street Rag, and Sixfold, as well as been a finalist for the 2017 Lascaux Prize in Flash Fiction and long-listed for the 2017 Wigleaf Top 50. Recently her work has appeared in or is forthcoming in Colorado Review, The Common, Cream City Review, Electric Literature's Recommended Reading, TriQuarterly, and many other journals. She lives in Tucson, Arizona, where she works as a science writer