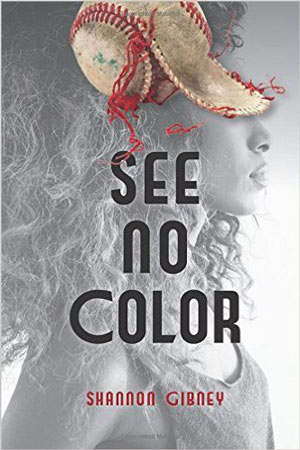 For as long as she can remember, sixteen-year-old Alex Kirtridge has known two things:
1. She has always been Little Kirtridge, a stellar baseball player, just like her father.
2. She's adopted.

These facts have always been part of Alex's life. Despite some teasing, being a biracial girl in a white family didn't make much of a difference as long as she was a star on the diamond where her father her baseball coach and a former pro player counted on her. But now, things are changing: she meets Reggie, the first black guy who's wanted to get to know her; she discovers the letters from her biological father that her adoptive parents have kept from her; and her body starts to grow into a woman's, affecting her game.