Persecution, Plague, and Fire: Fugitive Histories of the Stage in Eearly Modern England 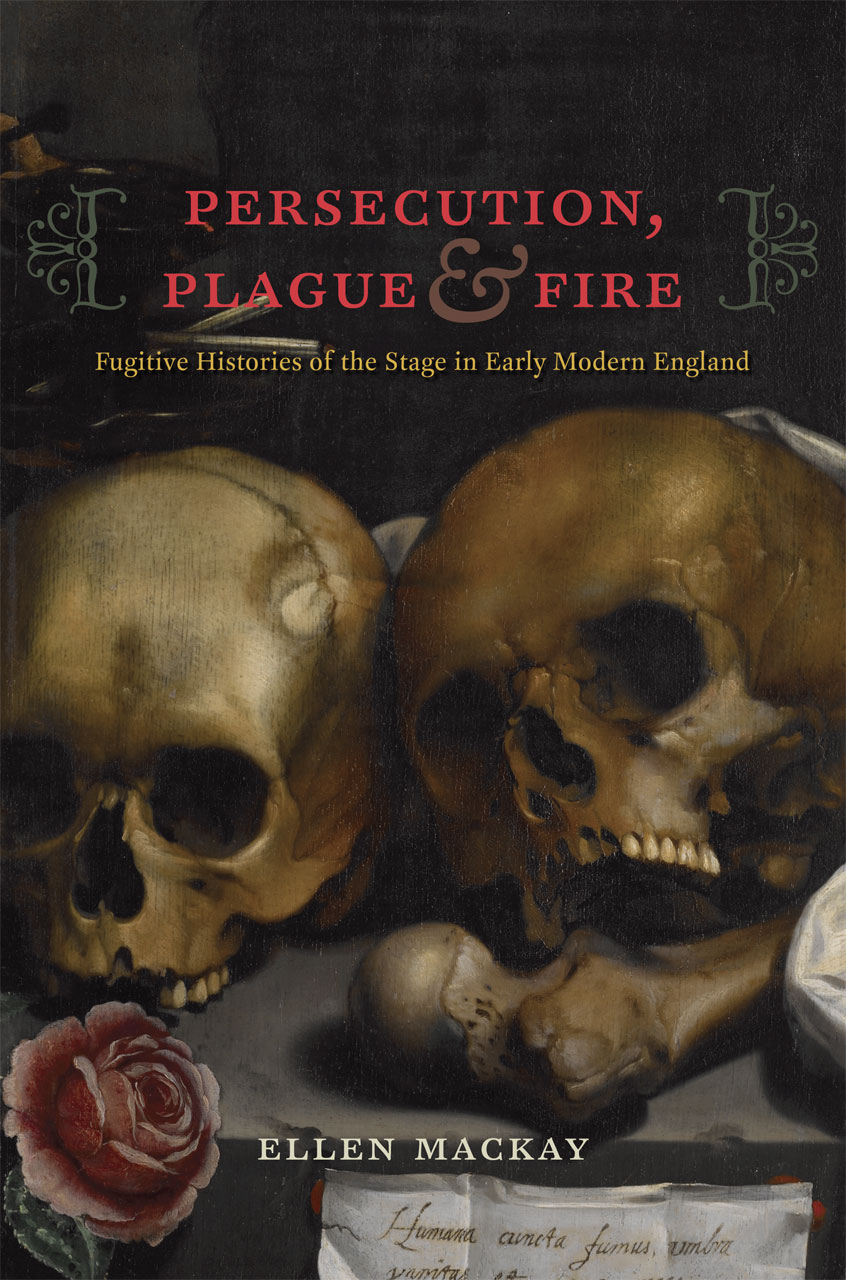 Persecution, Plague, and Fire is a study of these catastrophes and the theory of performance they convey. Ellen MacKay argues that the various disasters that afflicted the English theater during its golden age were no accident but the promised end of a practice built on disappearance and erasure—a kind of fatal performance that left nothing behind but its self-effacing poetics. Bringing together dramatic theory, performance studies, and theatrical, religious, and cultural history, MacKay reveals the period’s radical take on the history and the future of the stage to show just how critical the relation was between early modern English theater and its public.